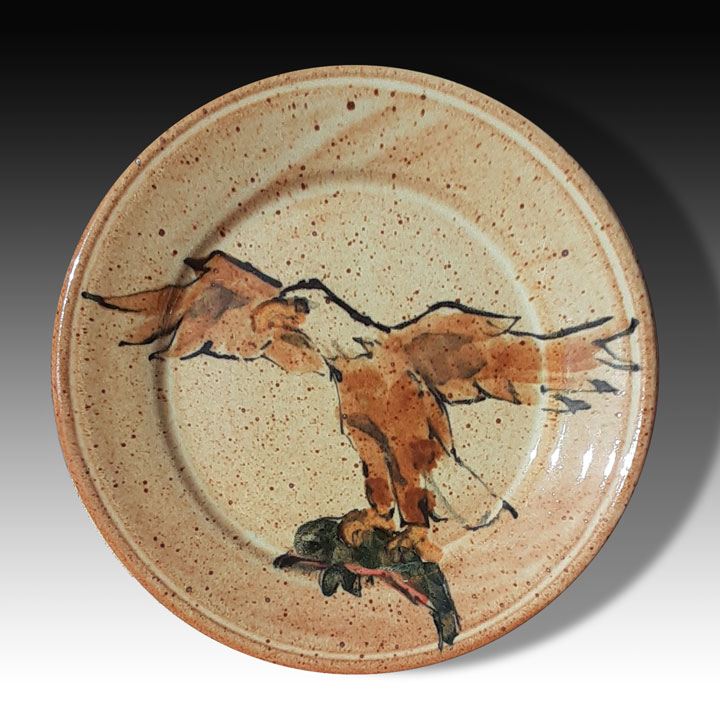 I used to live on the upper Mississippi River, Wisconsin's west coast. I spent a lot of time on the Great River Road, driving the Wisconsin side for work, the Minnesota side visiting friends and family in Winona, and later in the Twin Cities. And I still remember my first bald eagle sighting.

I was driving up to Winona, to visit my sister in college, when a huge black bird flew low over the freeway, followed rapidly by two more, with white heads. It was a juvenile eagle and it's parents, coming up from fishing on the river. Blew my mind.

I later learned they were fairly common around La Crosse; in fact, you could watch them from the back deck of my favorite barbecue joint (which actually had a boat dock for summer take-out). Still never got over my excitement seeing one.

Which is why, when one showed up at Delta Ponds here in Eugene a couple of summers back, I made it a point to bike down there as often as possible, to see how it was doing. It only stayed a few weeks before moving on, but stays on in my memories.

Like in real life, eagles appear only intermittently on my pottery, on tall mugs mostly, the occasional dessert plate.

You gotta watch out for them; just a flash and they're gone.