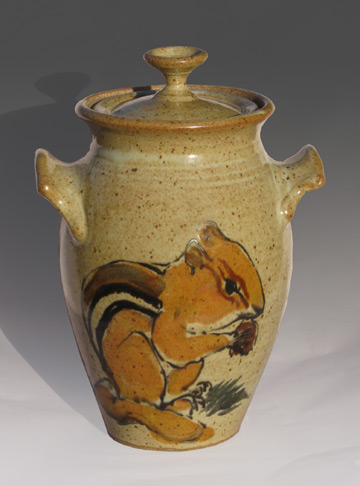 We didn't have much music at home when I was a kid.

Oh, there was an upright piano in the living room, and at least four of us had piano lessons at one point or another. Maggie even got good enough to major in music at college. Then there was Dad's button accordion, which we'd occasionally tote downstairs and beg him to play. Polkas, mostly, played by ear until his increasingly crooked fingers (he'd broken a couple cutting wood as a young man) missed the buttons, and he'd quit in frustration. Or else he'd play "Too Fat Polka," and Mom would pretend to swat him...

But we didn't have a radio. Aunt Mary would listen to hers on snowy days, and call Mom with the school closings. And the only record player we had was the cabinet Victrola Mom inherited from her uncle, and only rarely played 78s on for us.

We finally got an LP record player about the time I started high school. It must have been for Christmas, because I remember us playing The Ray Coniff Singers Christmas record. And Stan and Doug Yust Go Nuts at Christmas, a Norwegian dialect comedy act. And The Chipmunk's Christmas. (In retrospect, I'm guessing the choices have less to do with my parent's musical tastes than what was in the discount bin at Ben Franklin's.)

So I'm not sure whether it's surprising or not that I have a phonographic memory. Not photographic--no, I can run back sounds, especially songs, in my head. Can be very handy on my radio show, trying to track down a request when the caller only knows a few words or a snatch of the tune.

But it can lead to some terrible earworms, particularly when I'm painting chipmunks on pots. I can get the entire run of "Hurry, Christmas, don't be late" in three-part falsetto harmony--including Dave Seville's anguished shout, Alvin!--in my head while I'm trying to paint.

It kind of a shame, really. My chipmunk isn't Theodore, Simon or you-know-who; just a handsome little ground squirrel busy dismembering fir cones on my dessert plates, cookie jars, tall mugs and french butter dishes. I started doing them as a special request for someone whose family summer cabin was overrun with the little critters.

I keep doing them because they seemed to fit my work so... harmoniously.